Posted at 1:37 AM in Uncategorized by Jasmine 0 Comments

You’re identifying the issues and not the cause of the issue. It’s like when my husband and  I have a disagreement, he so often wants to address my anger but doesn’t want to address what caused me to get angry. The root.

Roots come from seeds that were planted. So reflect on some of the bad seeds that we’ve planted (we’ve all planted them before). Those seeds can be mistakes that we’ve made such as, bad relationships that we intentionally stayed in, failing friendships that we’ve held on to, purposely using people, being dishonest, cheating, settling…you name it. We’ve all done somethings or allowed things to be done to us that we were not proud of. But the mistakes/seeds are not where we error. We error in watering the seeds.

We water the seeds by not properly addressing them or pretending as if they don’t exist. So often we beat ourselves up by not forgiving other people and/or ourselves. And instead of uprooting those bad seeds, we water them with unforgiveness or assumptions and cause them to take root in our lives. Once we have watered something for years (some people hold decades of unforgiveness) before we know it’s as big as an oak tree.

Oak trees can’t easily be moved. They are either torn down by a natural disaster, bulldozer, or left alone for years to come. When issues get this big, most of the time we either blow up like a natural disaster (and all hell breaks loose) or we leave it as it is and try to ignore the “elephant” in the room because it’s too big to tear down.

At what point do we stop putting ourselves and the people around us through unnecessary stress and drama and start addressing our issues at the stage of the seed? Ignoring something does not negate the fact that it’s there. Those bills that you get in the mail, just because you don’t open them do not mean that they won’t cut you off when you don’t pay them.

All those ignored problems and issues turn into bigger oak trees, but  you also see them come up in your children and eventually their children… (This is what we call generational curses….) One of the most devastating things to see is your children going through issues and hard times that YOU could have prevented.  (IF YOU DON’T HAVE CHILDREN YET, KEEP LIVING)

So if you don’t want your daughters growing up dealing with men who mean her no good, stop exposing her to all the wrong men you date. If you don’t want your son mistreating women, respect his daddy ALL the time. If you want them to know the value of hard work, you should be grinding at something. Simple lessons we treat or miss out on treating our children. They learn by what they see us do,  not what we say.

I dedicate this to all the mothers: single, divorced, or married. You deserve all the good that is coming your way. I love us, for real. 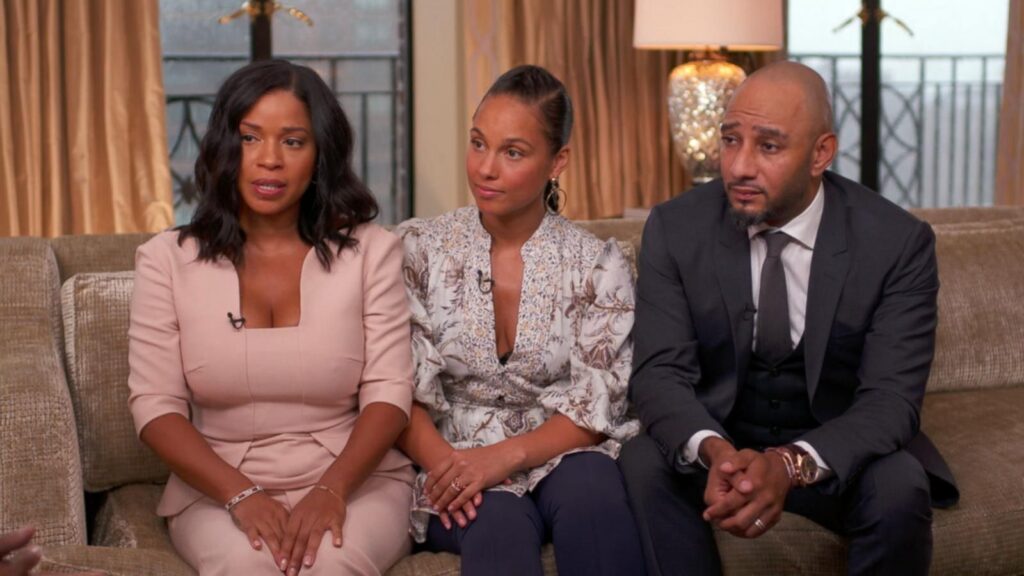 Meet Mrs. Jasmine J. White. An enthusiastic combination of quick wit and social consciousness, Mrs. White is bringing her unique perspective of being a #MotherLoverSisterFriend to IYU’s curriculum. A fiery, yet vulnerable, black woman with so much to say. Connect with her on Twitter and Instagram.