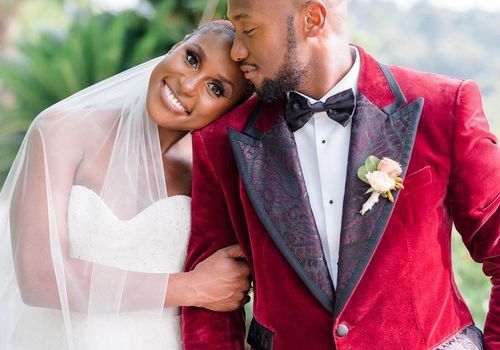 Posted at 2:11 PM in Lifestyle, Relationship by Travis 1 Comment

Before you lead, you must first learn to follow. No matter how many times you’ve heard that cliché, it’s true. Who and what to follow is what they don’t tell you, because nobody can tell you what’s best for you as an adult. It’s one of the luxuries of being a kid that we take for granted. When your parents were laying the foundation for who you would become, they could give you very good tutelage on what to do because most of the variables we have to factor in as adults had not entered the chat yet. To be young enough to not have to worry about careers, love, activism, and bills again, right? Fast forward to 2021, the era where everything matters except reason, context, compromise… and the truth. Funny how that works. But it’s exactly how social media works which is bleeding over more and more everyday into how life works. The most unfortunate part is, it’s how dating seems to work. Can you imagine trying to do this “dating” thing the right way and having to fight at every turn with the conflicts of the daily narratives pushed in media? I’m sure you don’t have to imagine, because I don’t. So who and what should we follow? On a more personal level, who’s the leader in households and relationships now? Does it matter? As a man, I feel the answer to the “who leads?” question is overstated, no matter who you think the leader is or should be now. 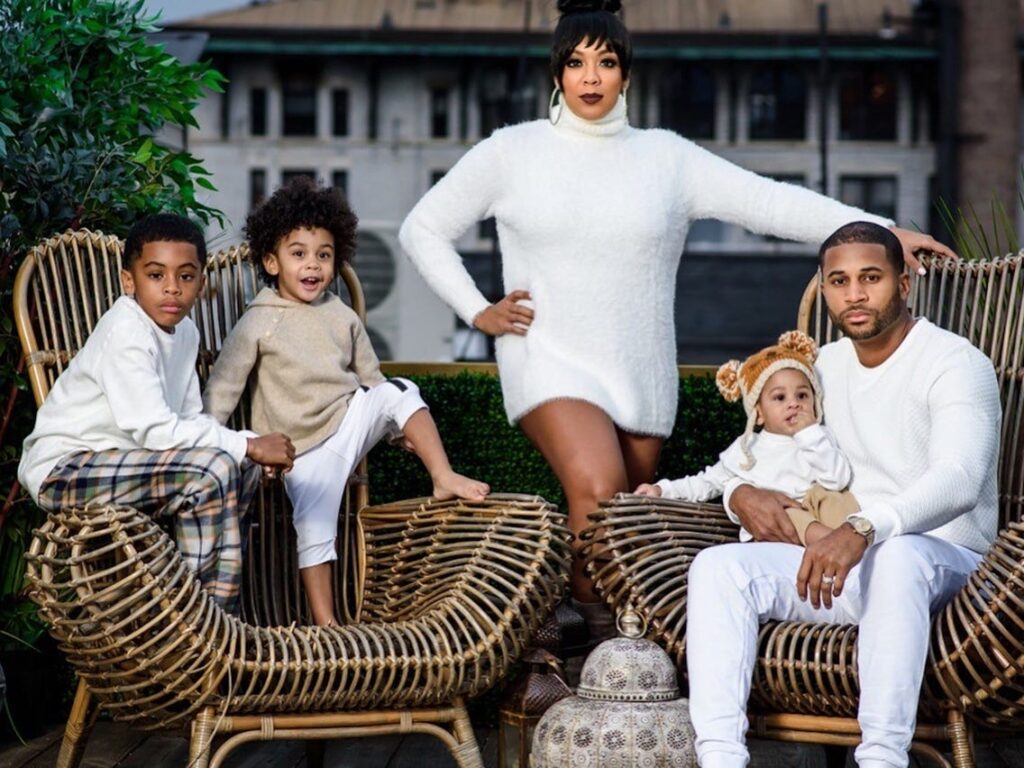 naturally like working hard to be a provider, the masculine labor work like getting the cars washed and serviced, fixing things around the house, and lastly being the voice of reason when regular life problems appear. It seems we’ve been stuck in a space of limiting men and leadership as a man to these things. There’s far more that goes into being a good leader of a household especially if you plan to lead a woman that has had to be stronger than what’s been healthy for her in past relationships. I say stronger because to survive requires strength alone, for all of us. I’m at a point where I don’t even think being strong should come with a badge of honor, you should expect to have to be strong in this life. If you’re paying attention to life at all you know that obstacles are plenty and help is scarce. Being the son of 3 hardworking and direct parents (2 biological and 1 stepdad), I was never sold anything other than the fact that I’d have to be stronger and work harder to be somebody in life. A lot of women have had to be stronger than their share though. They’ve had to carry the share of absent fathers too and some even carried the share of their own absent parents in combination with that. Rightfully or unfortunately, those women aren’t the easiest to lead. Attention to detail and initiative are key components to leadership in general but are even more important in these situations. 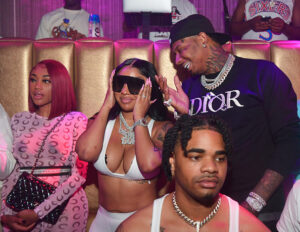 You Can’t Lead Her. There’s two types of women that a man can’t lead: (1.) The one he’s not prepared for and (2.) the one that’s not prepared for him. It takes two to play the game the right way. Don’t confuse that sentiment with playing games with each other, I mean it takes two people on the same page to play this game of life the right way. Culturally we’ve convinced ourselves that we don’t need each other and it’s the most unproductive way of thinking, ever. But let me breakdown my point. The first one is primarily about a man that hasn’t equipped himself with the necessary intangibles to lead a woman that’s ready to be led. Even “strong” women (heterosexual) want to be led by a man. They don’t want to have to do all the thinking, decision making, and nearly none of the earning in life (half joking, half serious. sue me). The earning part isn’t an intangible but the reason I’m focused on intangibles is because even though it’s a common topic and narrative, most women don’t have money as a deal breaker if they like the other parts of the man. Broke women commonly date men broker than them, women with money do too. That’s not something you see men do. If a man is broke financially you better believe he’s going to find a nurse or a CNA or at least a woman with a car “Kanye voice”. For this reason, a woman ready for love is really open to all leadership, good and bad. Unfortunately, those women are normally attracted to men that can’t lead them. They end up investing in men who don’t invest in themselves. They exploit everything and everyone and around them and end up leading everybody invested in them down the same dead end as them. Those men don’t look to improve themselves intellectually, spiritually, emotionally or even financially in a productive way. They seek only to finesse their way through progress. The lying, the cheating, neglect, and other forms of emotional and physical abuse are a product of the insecurity of knowing they haven’t prepared for the opportunities in front of them. For me, these are men that are easy to spot. Some of the key ways a woman can learn to recognize these men is by ignoring everything except what that man prioritizes. Not his words, random actions, or his presentation… his priorities. Your priorities produce your true habits. If he prioritizes looking successful over doing things that actually would make him successful, it’s a telltale sign. If his jewelry is better than his living quarters, if he doesn’t care for real dates but has a consistent care for clubs and drinking, if he’s always in a gym but never in a book or career role then these are direct signs of where his priorities lie. None of those secondary things are necessarily bad things as isolated actions, it’s when they don’t have any balance of the first part that they tell you where his mind spends the most time. And ultimately, his mind is what leads you, not his style or even his money. The biggest thing is not being ready to properly lead her emotions, which is also mental. This requires awareness but more than that, it requires toughness. With that toughness must come honor because that toughness is you having the ability to say no you’re not doing something and even no she’s not doing something for the right reasons. Both require a honor in your words and actions for her to be able to take that no and respect its intent. She has to respect your words because they match up with your actions instead of those words coming from an insecure or controlling space. Management of her emotions is a need that all women have, though they don’t eagerly admit that, but what they need is to feel their emotions are being respected while at the same time need you to be able to check those emotions when they’re getting the best of her. You not being able to check them, for whatever reason be it lack of toughness or lack of honor, is just as bad as you disrespecting them. Emotional management is about 80% of leadership and the hardest things to grasp or explain. Then there’s woman (2) who’s not ready for you. “You” being the man with the right set of tools. The man that prepared for responsibilities, commitment, fun, decision making, and “slutting out”. You thought that it was supposed to be easier for you because of your preparation? Wrong! Because how do you prepare for trauma you have no knowledge of or played no part in? Trauma that the host hasn’t even dealt with. Whether it’s from her childhood or failed relationships, sometimes that trauma can turn eyes blind and ears deaf. How do you connect with a woman that’s afraid of connections? How do you lead a woman that’s defensive towards every suggestion? How do you teach responsibility to a woman whose money habits are as dysfunctional as her dating habits? How can you lead a woman that thinks every man in her life has been a waste of time? The answer to most of these questions is: you can’t. There’s very little room for exception either, the money one can be rectified but it takes a buy in (no pun intended) from her into everything about the relationship to go against her habits because YOU said so. Humility only comes from confidence or hope. In this case it would have to be the latter.

If you would just shut up and pay attention to her nonverbal communication, you could learn her. If you would just shut up and listen to his verbal leadership you wouldn’t have to fight for him to communicate his feelings. “She listens” provides a safe space for vulnerability with men. Ultimately, it’s about balance at the end of the day and working on balance requires just that, work. The right training and the right approach to training is what creates that balance. Functionally, leadership is just the highest level of communication and communication is only 10% in what you say, 10% in how you say it, and 80% in who and what you listen to.

Just my thoughts, what are yours?