Posted at 12:00 PM in Culture, Lifestyle, Relationship by Travis 1 Comment 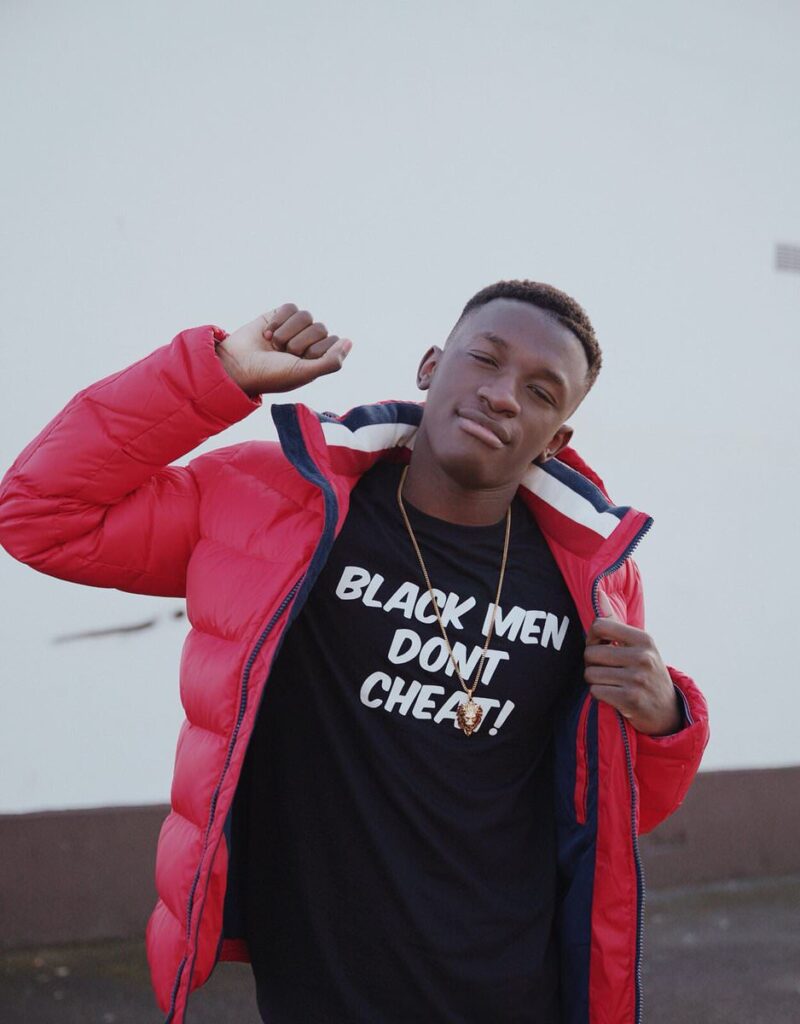 You ever wonder how growing up, people have parents that annoy them to no end… and they end up being just like their parents? It’s because messaging is important. Direct and indirect messaging shapes the consciousness of people. That’s how strong the brain is. It’s exactly why they tell families to still talk to family members that are in comas. It’s also why so much of the current generation’s dating philosophies look like a Love & Hip-Hop recap. It’s why there were peak rises in attendance at HBCU’s when the show “A Different World” was on tv. Messaging is important. The next huge impactful messaging that is upon us now is, “Black Men Don’t Cheat”. Accept it, ladies.

Here’s the thing, we live in a time where words and presentation have become even more important than actions. It’s mind-boggling to me but it’s true. We live in a time and community where, because of the killing off of the leaders of yesteryear and the attack on the black power structure (the Black Family), a lot of people are looking for guidance in any way possible. It’s learning on the job type approach. One of the biggest examples of that is the popularization of “The 5 Love Languages” philosophy. Normally skeptical of things that are so overhyped they become a cliche, the 5 Love Languages is something I actually found value in. One that I’ve realized resonates with most women is “Words of Affirmation”. Daily Affirmations in itself dominate social media but more specifically with women. I’ve been drilled on the importance of affirmations and reassurance by most of the women I know, the importance of black woman empowerment on many fronts, which is why I’m so confused about the push back of women on the Black Men Don’t Cheat movement. I know dope women that still need words of affirmation to remind them of it. I know women who are on the verge of greatness who still need words of reassurance that they can do it. I know women who have been stronger than you can imagine that still need words of affirmation to remind them that they’re strong. I know women who have failed, made mistakes, and even have never exhibited behavior that they can be great or of high moral standards or successful in any capacity, that still get words of affirmation hoping that one day and the right encouragement can change the course of her life. Why is the mantra Black Men Don’t Cheat any different? I have theories, that I won’t go into, but ultimately they should be happy about the messaging in my opinion. To open-minded people, it’s pretty simple. Sure, it started as hyperbole and a joke to some sorts, but most things that are mass circulated do. 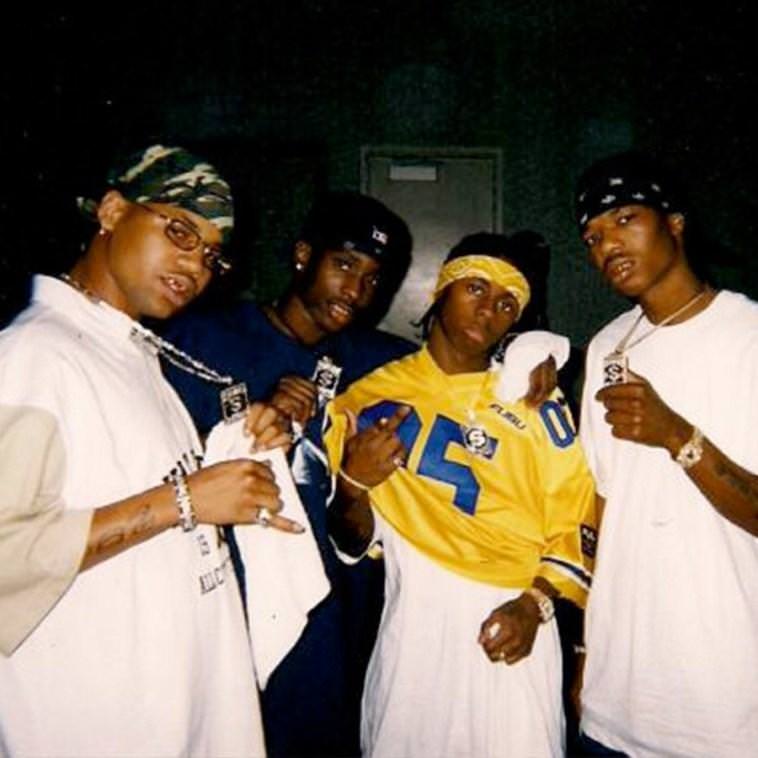 Black Men Don’t Cheat becoming a thing is a great way to put the medicine in the candy. We lived through the eras of “M.O.B.” and “M.O.E.”, this definitely seems like the lesser of two evils. We have women empowerment groups that have dedicated their lives to exposing misogyny in our communities, we have women who have been hurt and spoke about what infidelity has done to them and subsequently our community, why wouldn’t women want the messaging to change? So much entertainment has been dedicated to men not holding themselves accountable or responsible to their women, not having to show discipline, and it’s been impactful on the community, let’s change the message. It’s not saying black men have never cheated or never will, it’s providing the backdrop for men who are, for the first time, owning up to their part in eradicating the excusal of the behavior. 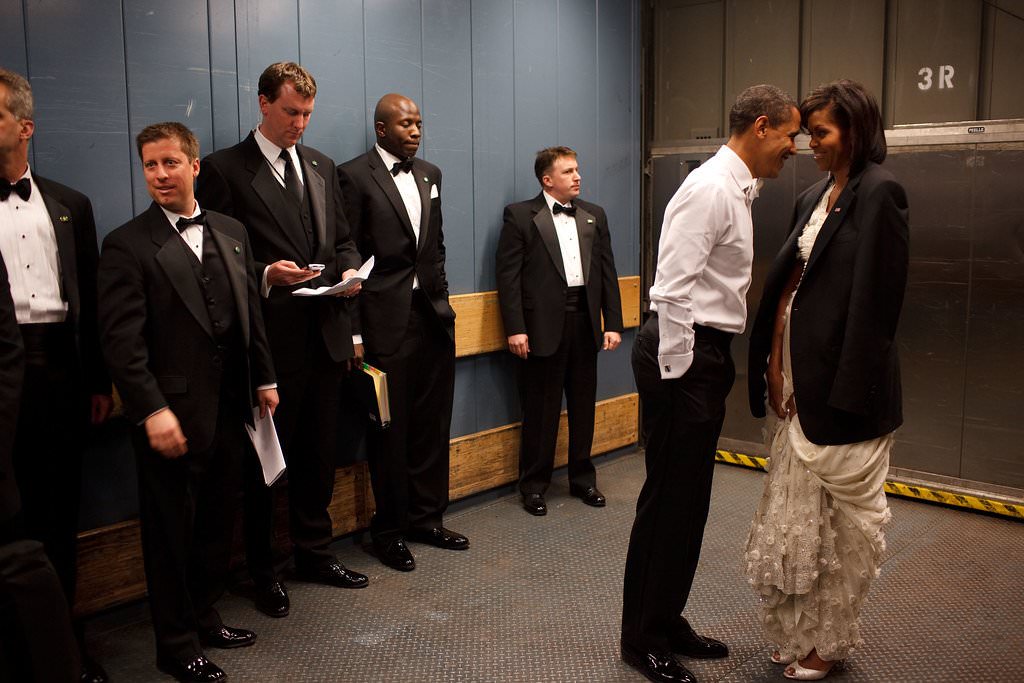 All these ways they derail n****s. If I was to go deep into the subject, I could point to how sexual prowess, and even more so infidelity, has been used tactfully by those looking to destroy the love and trust in our communities and the domino effect of it, but I think it’s clear. I think Jay-z’s 4:44 album was important at the beginning of changing the messaging about what’s “ok” and #BMDC is the next step. Black men, historically, haven’t been allowed to express reveal our weaknesses or our insecurities. You could see the manifestation of it in the way we treated ourselves and our women but you can’t heal what you can’t reveal. We are embracing our collective healing now. Let the messaging do what it’s supposed to do. Don’t fight for the right to denounce the message just to angrily say “Yes they do because Ray Ray….”. Messaging is as important as representation is and no matter what your political opinion of President Barack Obama is, his representation of a loyal loving husband was a symbol that resonated. He’s a black man that I’m sure had every chance to cheat, but because Black Men Don’t Cheat, he didn’t. They tried it with Martin Luther King Jr, so I’m sure they sent landmines in the form of soft legs to try to tear down the sovereignty that is the Obamas. He was just another piece of proof of what is possible. It’s going to be hard to compete with the PROGRAMMING of betrayal that is constantly shown on tv shows and in media but it’s all messaging. Positivity is the only thing that stands a chance against negativity. See y’all in 20 years when the standard #BMDC is setting today, changes what tomorrow looks like.