Posted at 12:00 PM in Empowerment, Relationship by Travis 2 Comments 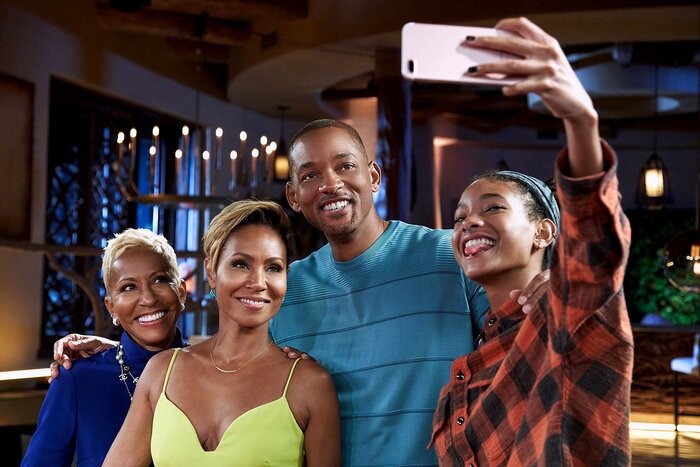 I’ve put some thought into this. I’ve read chapters and chapters of different books. I’ve lived, I’ve loved, I’ve lost, I’ve loved again, and I’ve been willing to love again… as many times as it takes. A lot of women I’ve been physically involved with required nothing of me but a desired amount of time. I went 8 years of my 20’s between relationships. I was always honest, by my own standards, about not wanting a relationship when I was in that space. In very few instances, none that I can even remember specifically, did a woman say “well if you don’t want a relationship, you can’t have my time.” I’m sure it happened but in the grand scheme, the scale was lopsided to acceptance. In the midst of my relations with any or all the women (let’s say 5 because I’m God-fearing) that I was involved with over this span, they never really held back. Physically, emotionally, and in the sense of loyalty.. they gave it all. Gave it all knowing that I wasn’t willing to give them half as much. I could argue that they entertained others, but they really didn’t. Not until they were fed up. There was a controlling factor that I enjoyed, knowing that being honest meant I could be insufficient. I can only imagine how insufficient lying allows men to be. The ones I actually fell in love with, changed me, gradually. Not quick enough to save those relationships, but they were willing to leave. The ones I didn’t fall in love with didn’t leave, I left. The ones I loved gave a lot in the beginning, so much that I got too comfortable. Then, they gradually taught me that I had to be better. One wanted me to be better just for her, the other wanted me to be better for both of us. They still both left. The latter still wishes me to be the absolute best, but from a distance, which I respect. Honestly, I don’t think I was meant to be with either of them forever, but I was meant to be with them at that time. I was supposed to be taught the lesson of requirement. I was supposed to learn how to elevate above my own habits. I was also supposed to learn that what I could provide, monetarily, ultimately was secondary. Necessary but still secondary. In my opinion, this capitalist/luxury motivated society taints our vision of ourselves so much. So much so that, women feel like being given monetary luxury will supersede most things and men feel that being able to provide them will too. It’s a bandaid. It’s covering the wound of so many failed relationships and the wound of lack. Lack of nice things, lack of attention, lack of self-worth all play a part in the paradigm. But more is required. More will always be required. Men will always require more than you looking good to really invest in you so women also have to stick to their requirements. Watching Red Table Talk with Will and Jada Smith brought this home even more for me. Seeing people with everything money could buy being more broken as a power couple than a couple that both collectively bring home 75k per year was confirmation for me. Surely it was eye-opening also for the reasons why. Jada needed Will to be more than a cash cow, more than a machine of production, she required more. Will, knowing his own mental makeup, was required to rewire his mind. Rewire his love output. He did all this for the better. He needed THAT woman to show him that, otherwise, he would’ve kept thinking he was doing it right. 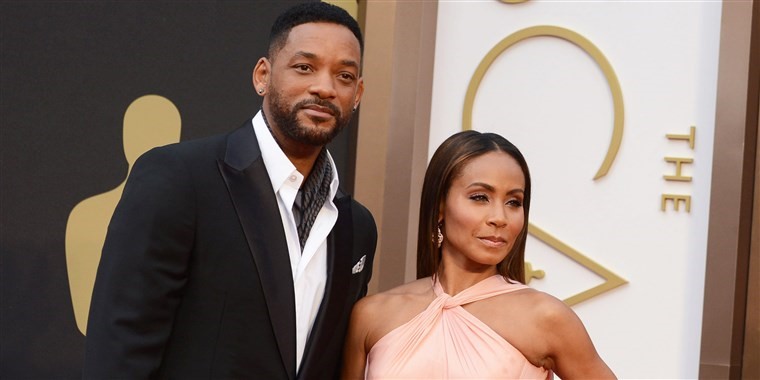 Dating is the constant theme on social media. So many people trying to figure it out. I don’t have it figured all the way out either, but I’ve learned a few things on the road to understanding. What I learned, relatively early is, women control all of this. Their emotions, however, control them. The type of man that women are trending towards is what the majority of men will emulate. Understanding that is understanding that if women really required more of men, men would rise to occasion much more often. Let me paint the picture. 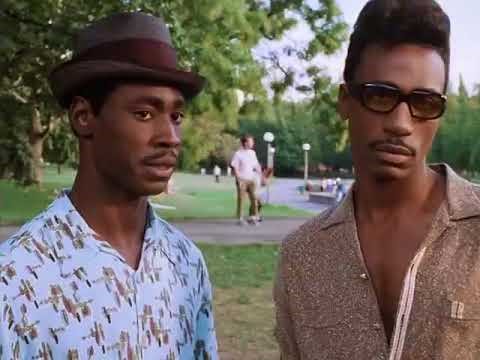 “Y’all is some mama’s boys, and y’all don’t know nothing about me and women”

Art imitates life. Historically, I think that was true (not as much now), so in the above scene, a valuable lesson was learned. This is the turning point for the good man in this particular time period. This is also one of the moments when life started imitating art. Leon, playing David Ruffin, became the coveted “bad boy”. He had the bad attitude, the “toxic” mindset… and the most women. Just an example, of course, but this translates. The “bad boy” is probably more coveted now than ever. Lil Wayne and Gucci Mane, southern-based rappers for those who don’t know, famously dominated an era of Hip-Hop and boastfully rapped about being “a dog”. Women sang those lyrics with more enthusiasm than any man and were most attracted to that type of man. This is a time period where I really started understanding this game. This is coming on the heels of the “Polo era”. That lead to the era of dreads spearheaded by the success of Lil Wayne, then the fully “tatted up” era, next sneakers became apart of the requirement again, then lastly it went to “Drugs and Beards” era. To be fair to my audience, we weren’t the first generations with these examples, but these were my formative years, this is my experience to speak from. I saw Polo go from being for a very small subset of the black community to the prototype look of what women were looking for in men. All of the men who “struggled” to get women on their own merit, now had a cheat code. It got so insane that in Georgia, in 95+ degree summers, men were wearing Polo boots because women loved them. I watched dreadlocks go from being a mostly Rasta culture or even Florida culture to almost putting barbers out of business. The head that wears the crown sets the trends, the rest of this is just the domino effect.

“Men become men, our idea of masculinity is based on what women like”

Men are trash. I’m not here to excuse men. I’m here in hopes of helping women navigate a little better. From a majority standpoint, women are the ones getting hurt by the lack of quality dating standards. Men, especially the ones not looking to build anything of duality, are benefiting from the fact that the bar has been lowered so much. Sure, there are men who have experienced equal pain and disappointment of heartbreak as women, but for the most part, men will do as little as required. If women really cared as much about monogamy as they appear to be, they could easily get it. If women cared as much about being in committed and devoted relationships, they could easily get it. If women really cared about men being hardworking, they could easily get it. If 75% of women refused sex to men who didn’t adhere to these standards, men would adjust quickly. I don’t think there’s a woman alive that doesn’t want her man to be a provider. The type of provider and the manner he earns is where the disconnect is. Every woman does not want a man to buy her Chanel bags and pay for unlimited vacations. Every woman is not even looking for every man to pay all the household bills. No judgment to any of the women that want these things either because there is someone out there willing to do all of those things. Whatever you desire, there is always someone willing to give it to you. But will a woman put her true desires over her vanity? A man that works tirelessly and brings 60k home legally is rarely championed any more. Yes, that “dope boy” can get you to the finest islands to take the most envious pictures, but he also knows that doing that for you will attract an infinite amount of women who prioritize that in a man over honorable traditional values. If you make the choice for that lifestyle over the 60k man that wants to be as devoted (hypothetically) as you need him to be, you made that choice. There’s power in being dedicated to yourself, when you’re really dedicated to yourself, that’ll require everyone else to show that same level of dedication. The emotional aspect, including the bruises your heart already has, will trick you into settling… temporarily. That fades. Jada, a rich and famous woman, eventually still had to demand more of her man than his money could buy and that his pictures could capture. Ladies, we will adjust to you. I’m 100% sure of this.